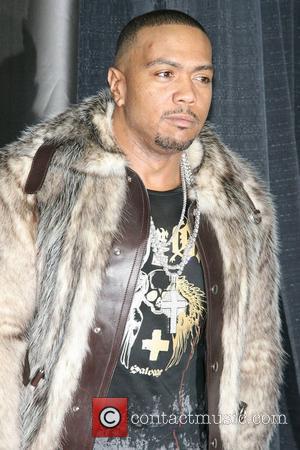 Producer Timbaland has been chosen to receive an award from Ireland's prestigious Trinity College Dublin.
The Apologize hitmaker will be inducted into the school's Philosophical Society as an Honourary Patron.
The society's 300-year-old tradition involves picking individuals to pass on their knowledge to students.
Philosophical Society president Barry Devlin tells Allhiphop.com, "Timbaland is a remarkable individual whose contribution to music is simply astonishing. He is the most sought after producer on the planet. It is a real honour for us to host such an accomplished musician. The (members of the) Society are very much looking forward to Timbaland's arrival."
Previous recipients include U2 frontman Bono, Archbishop Desmond Tutu, authors Salman Rushdie, Bram Stroker and Oscar Wilde.