Hip-hop Producer Timbaland Has Scored A Small Legal Victory In His Divorce Battle With Estranged Wife Monique Mosley After A Judge Vacated A Default Judgment Awarded To Her. 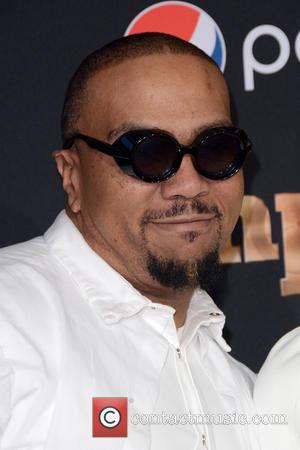 Monique filed paperwork to end the seven-year union in October, 2013, and asked a judge to force the producer to make payments for alimony, child support and legal costs.

Last year (14), it appeared the couple had reconciled when the divorce case was dismissed, however, earlier this year (15), Mosley filed new divorce papers in Florida.

The producer did not respond in the allotted amount of time and Mosley filed a request in September (15) to have a default judgment granted - and it was. However, the judgment was subsequently vacated earlier this month (Oct15) upon Timbaland's request and he now has 30 days to respond to the divorce filings or another default judgment will be awarded, according to Bossip.com.