Hitmaker And Producer Timbaland Is Asking A Judge To Dismiss A Copyright Infringement Lawsuit Filed Against Him Over A Michael Jackson Song He Produced For The Singer's Posthumous Album Xscape. 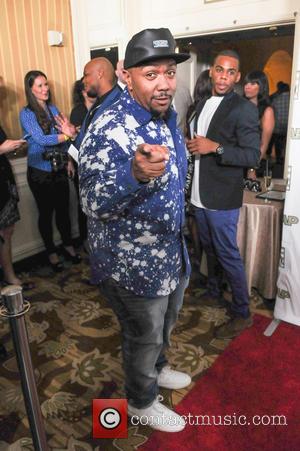 Sidney Swanson sued the hip-hop producer, bosses at MJJ Productions and Sony Music last year (14) alleging they illegally used his On the Move song as a sample for Jackson's track Chicago.

He demanded unspecified damages and asked a judge to issue an injunction against the parties to block them from distributing the song.

Timbaland has now denied Swanson's claim and is insisting he cannot sue because he doesn't own a valid copyright to his original song.

He is asking a judge to dismiss the case, according to theJasmineBrand.com.