Timothy Dalton has vowed never to detail his life as James Bond in a tell-all book because he is convinced fans wouldn't be interested in his story.

Dalton played 007 twice in the 1980s, starring in The Living Daylights and Licence to Kill, after taking over the role from Sir Roger Moore.

His predecessor has written an autobiography, My Word is my Bond, as well as several books about his time as the world's most famous spy, but Dalton is adamant he won't be following Moore into the publishing world. 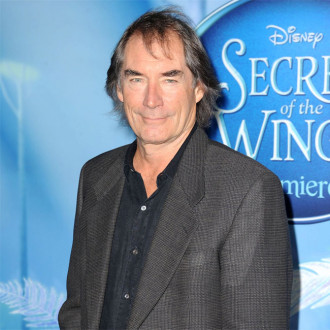