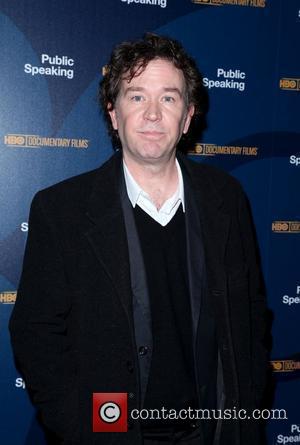 Picture: Timothy Hutton at a screening of 'Public Speaking' held at The Museum of Modern Art New York City, USA - 15.11.10

Executive producer Dean Devlin thanked TNT, the cast and crew and fans in an open letter on leveragefans.com. "I'm incredibly proud of the show and what we've accomplished," he wrote. "I'm so happy we were able to film the series finale we had always envisioned and I'm happy we were able to present it on Christmas as our gift to you. It's a bittersweet goodbye."