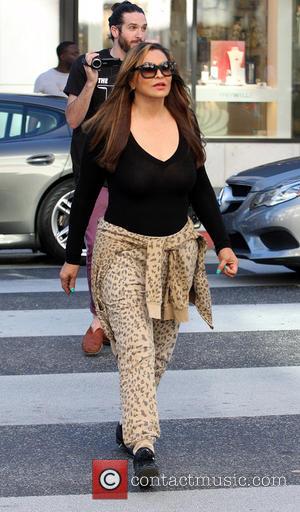 All the guests, including Tina's daughters Beyonce and Solange Knowles, as well as the Halo hitmaker's husband Jay Z and daughter Blue Ivy, wore white to the nautical ceremony.

Knowles and Lawson have been linked since 2013.

She was previously married to Beyonce's father Matthew Knowles for more than 30 years until they finalised their divorce in 2011.

Lawson, best known for his roles in Poltergeist and 1980s sci-fi series V, was previously married to actress Denise Gordy for 11 years until their split in 1989. They share a daughter, actress Bianca Lawson. 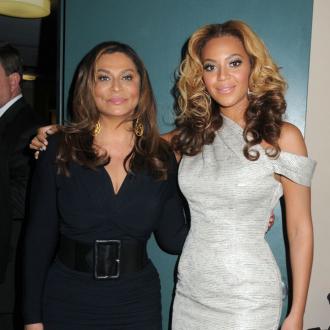 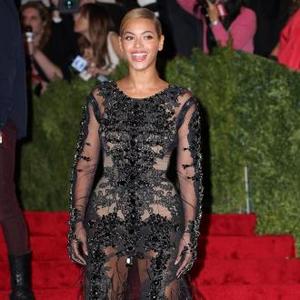 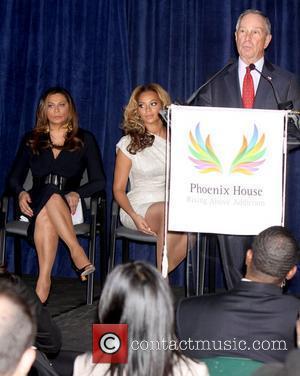