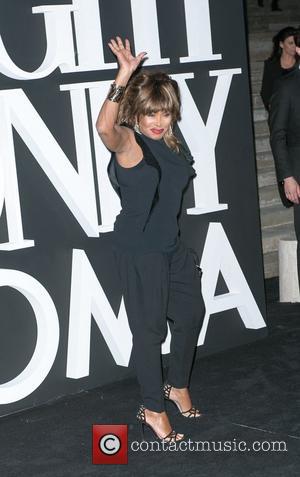 Tina Turner has completed her reinvention as a Swiss miss by fronting a commercial for the country's telecommunications company.

The American-born singer has been living in the European country since her retirement in 2009, and last year (13) she married her longterm boyfriend Erwin Bach in Switzerland, becoming an official citizen.

The soul star expresses how much she loves her new home in a promo for a cell phone app by Swisscom, telling viewers, "I grew up in a little village in Tennessee, but I never felt like I really belonged there. Although I didn't even know Switzerland existed back then, I always acted pretty Swiss...

"Somehow feeling Swiss became my state of mind, some of my friends needed time to get used to it. Switzerland didn't just enforce my private life, it also inspired my music... As time went by, I learned more and more about Switzerland. Like that security and discretion are people's top priorities, just like they are for me. And when I finally moved to Switzerland, it felt like home right away. It's just perfect. People respect each other's privacy, take care of each other and everyone likes to keep in touch. That's why I love being Swiss."

Tina Turner - Look Me In the Heart Video