Tinashe doesn't label herself as bisexual - because she feels it forms misconceptions. 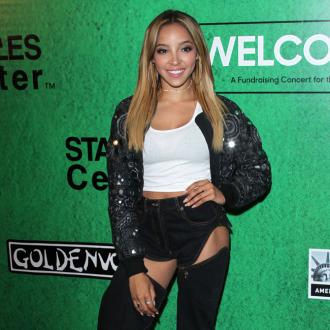 Tinashe doesn't label herself as bisexual - because she feels people don't understand the term and forms misconceptions.

The 'Slumber Party' singer previously came out as bisexual but she tries not to use the term because she feels there is a ''lack of understanding''.

She said: ''It's not that I don't like putting a label on it. But when you say you're bisexual, a lot of people think ... they just have a lack of understanding about what it is. And I tend to shy away from terms - I guess this is the theme of my life - that make people want to categorise me or put me in a box. I don't like that s***. But - but - I can still give you a general sense of yeah, I'm bisexual. I'm somewhere on the spectrum. You know?''

The 27-year-old singer doesn't like the idea of ''categorising'' people.

''I don't understand why we're so obsessed with categorising each other. I never wanted people to think that I used it for attention. There are so many f****** stereotypes about being bisexual that made me want to shy away from talking about it. I'm much more open to having those discussions now.''

Tinashe previously expressed how much she hated being put in categories. 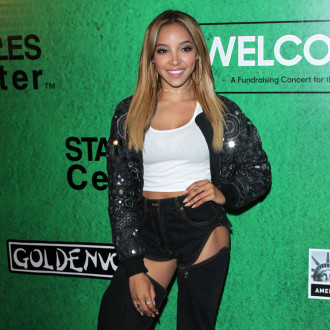 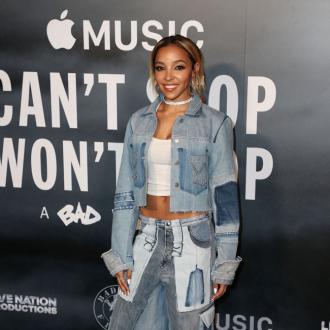 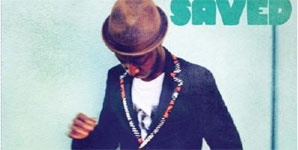