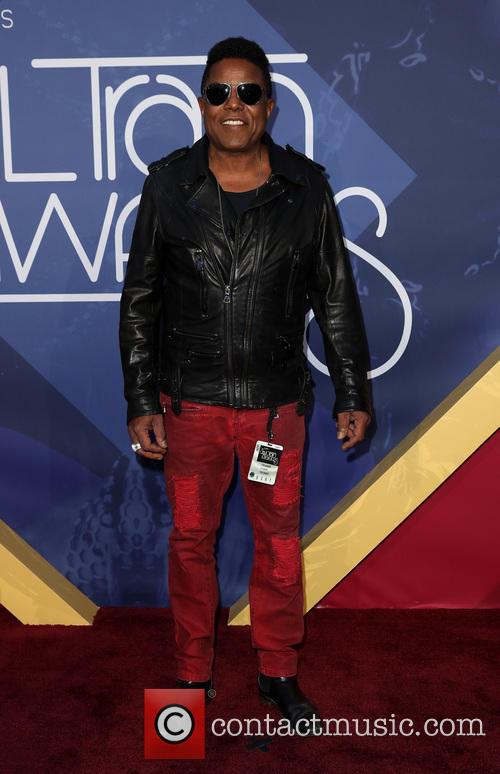 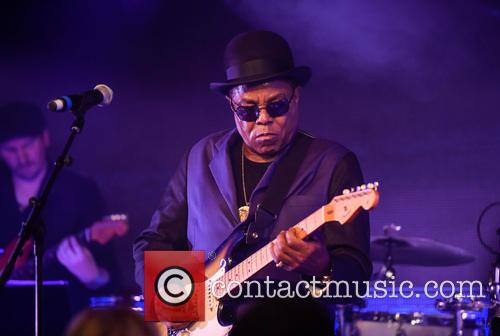 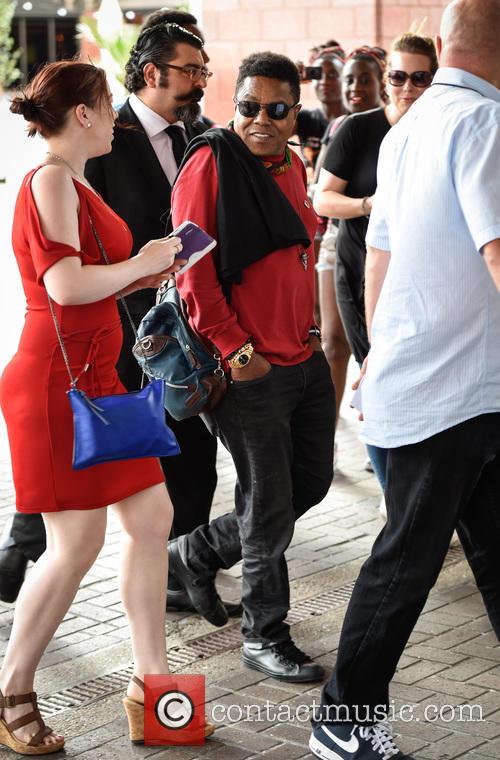 Katherine claims the company are at fault for hiring Murray and their negligence led to her son's death. Dr Murray was convicted of involuntary manslaughter in 2011. He had prescribed Jackson an overdose of propofol which resulted in his death. Propofol is a strong and fast-acting drug used to relax patients or put them to sleep (usually before surgery).

Prince Jackson took the stand today to tell the court about the last hours of his father's life. He related the traumatic events he witnessed including hearing his sister screaming whilst she watched Murray attempt to resuscitate their father. 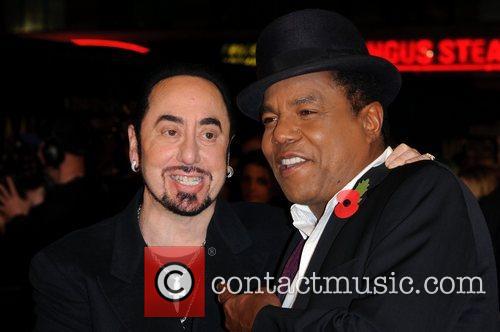