In the animated adventure comedy The Emoji Movie, T.J. Miller costars as Meh with Jennifer Coolidge as his mum, Maya Rudolph as Smiler and Patrick Stewart as Poop.

A busy comedic actor known for his rude characters in television (Silicon Valley) and movies (Deadpool), Miller is bemused by the fact that he's become a star voicing animated characters. "I never anticipated this," he laughs. "I'm a clown and an improviser from Chicago. And I never realised that I would have to learn to be funny in the G-rated space! Once you understand the confines of what you are allowed to do, it makes you more inventive." When he was pitched the idea of a movie about emojis, he didn't see the point. "My reaction really was, 'Huh?'" he says, but he was also intrigued by the idea of being in something so original. "Not that we don't need Hotel Transylvania 2, because kids that loved Hotel Transylvania 1 would love to see Hotel Transylvania 2. So I like doing stuff that's different from what's out there. Otherwise you'd see me in bachelor party comedies or weddings-gone-awry comedies, and I just think there's enough of those." 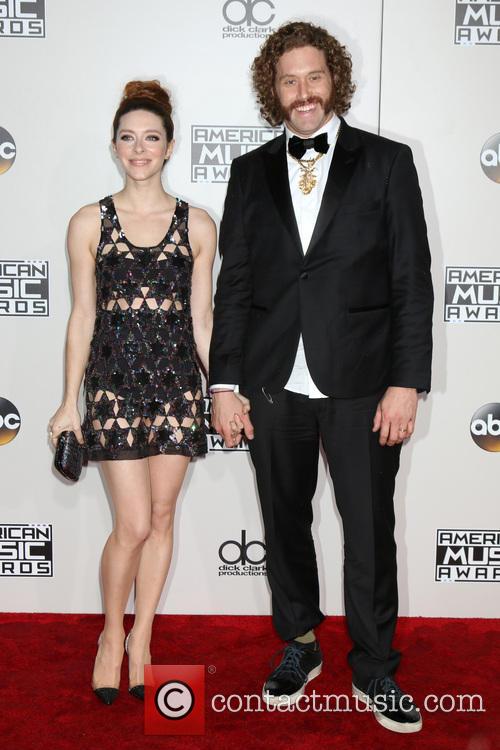 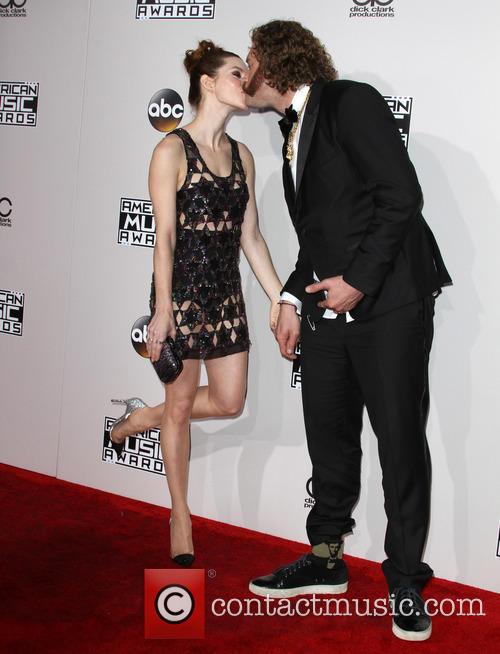 Ryan Reynolds was greeted with a huge ovation as he took to the stage at Hall H for the Deadpool Comic Con panel, which ended up being one of the highlights of an already very newsworthy convention. During the panel the actor debuted the film’s first trailer to the enthusiastic crowd, who showed their support for Reynolds and the movie, which has been his passion project for years. Ryan Reynolds stars as Deadpool in the upcoming superhero movie.

The trailer was everything fans could have hoped for, with action scenes, swearing, a bit of sex and of course lots and lots of humour. There was also a very welcome reference to the character’s first big screen outing in X-Men Origins: Wolverine when the voiceover said, "From the studio that inexplicably sewed his f--king mouth shut the first time…”

After Disney bought Marvel, bringing the Avengers in-house, it didn't take long before producers started going through Marvel's extensive library of comic books in search of a property to develop into an animated adventure. 'Big Hero 6' is the first Disney-Marvel animation project. Although critics have wondered just how much Marvel is left in the movie. Hiro and Baymax were redesigned to be more 'Disney friendly'

First published in 1998, 'Big Hero 6' was created by Steven T. Seagle and Duncan Rouleau in their spare time while they worked on another project. It's about a group of politicians and business owners who recruit and train a team of agents with superhuman powers for the Japanese government. Make No Mistake, 'Big Hero 6' Could Be Disney's Finest In Years

'Big Hero 6' could take $60 million to beat 'Interstellar' at the box-office this weekend.

Disney kept its latest animated adventure, Big Hero 6, under lock-and-key for some time. And now we know why. The action-packed big-budget movie appears to be the studio's secret weapon for 2014 and the critics have waxed lyrical ahead of release on Friday (November 7, 2014).

It tells the story of robotics prodigy Hiro Hamanda, who learns to harness is genius with a little help from his brother Tadeshi and friends Go Go Tamago, Wasabi, Honey Lemon and Fred. However, when a devastating turn of events catapults the gang into a dangerous plot unfolding on the streets of San Fransokyo, Hiro is forced to turn to his closest friend, a robot by the name of Baymax, to try and solve the mystery.

Continue reading: Make No Mistake, 'Big Hero 6' Could Be Disney's Finest In Years 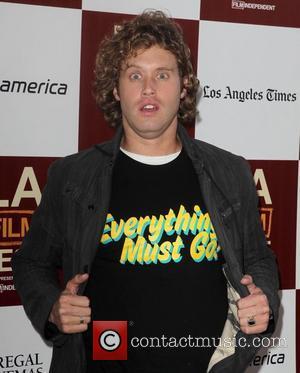