The man behind 'The Texas Chainsaw Massacre' passed away over the weekend.

Another of the world's greatest horror directors, Tobe Hooper, has passed away at the age of 74 in Sherman Oaks, Los Angeles. He's the man that was a huge influence on Ridley Scott's 'Alien' franchise, and sparked a major generation of bloodthirssty slasher films in Hollywood. According to the Los Angeles County Coroner's Office, natural causes were cited for the death of Tobe Hooper on Saturday (August 26th 2017), the award-winning director of two iconic movies: 1974's 'The Texas Chain Saw Massacre' and 1982's 'Poltergeist'.

There is no doubt that those films - the first of which was initially banned in several countries for its level of violent and gory content - had a massive impact on the horror genre, with 'The Texas Chain Saw Massacre' and its central villain Leatherface influencing the development of the 'Friday the 13th' franchise and Jason Vorhees, the 'Scream' series and Ghostface, and even 'The Nightmare on Elm Street' and Freddy Krueger. Meanwhile, 'Poltergeist' no doubt gave rise to the likes of 'Paranormal Activity' and 'Insidious'.

Shockingly, it was just three months ago that Tobe was viciously assaulted by his ex-girlfriend Rebecca Hodges, 36, who left him with a severely bruised face and incited him to take out a restraining order against her, ordering to stay at least 100 yards away from him.

His death also comes only weeks after that of another horror filmmaking pioneer; George A. Romero, who wrote and directed zombie classics such as 'Night of the Living Dead'. Plus, it's also only four days ahead of the second anniversary of the death of Wes Craven, of 'A Nightmare on Elm Street' fame.

Tobe's last movie was 2013 Eastern horror 'Djinn' written by David Tully, though he was also on board as an executive producer on the forthcoming 'Leatherface' movie which is due to hit theatres on October 20th 2017. 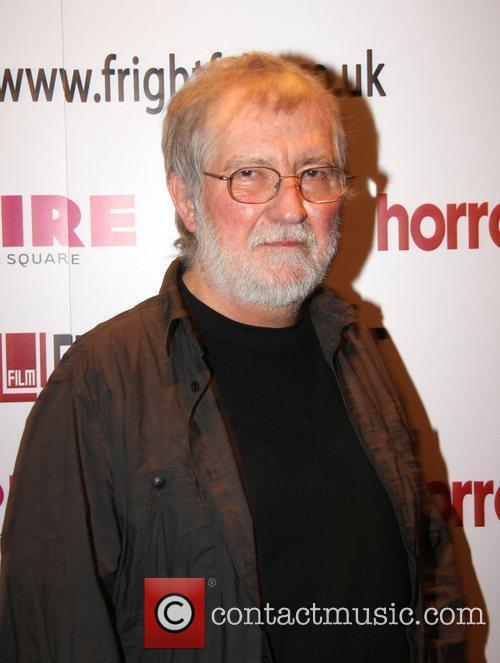