Spider-Man Is Scared Of Heights 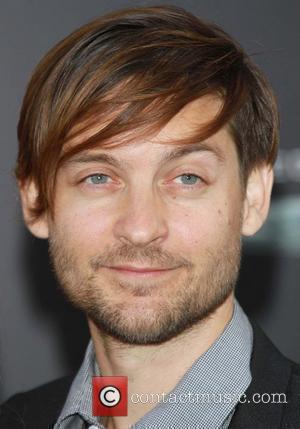 SPIDER-MAN star Tobey Maguire has revealed he has a fear of heights, which he had to overcome for his superhero alter-ego's high-flying movie scenes.

The actor admits there were some scenes that left him feeling dizzy, including one where he had to peer over the edge of a tall building at a point when his character was losing his powers.

It wasn't hard for him to look terrified in the scene.

He recalls, "Standing on the edge of a building, looking over the edge - it's so horrible. I hate it."