Bridges Turned Down Jackson Because He Didn't Want To Hurt Her Former child star Todd Bridges resisted a romance with his DIFF'RENT STROKES co-star Janet Jackson - because he refused to treat her like the other girls he used and abused.
The actor was sexually molested by a family friend when he was 11 and then embarked on several years of sexual promiscuity as a result.
He bedded girls like co-star Dana Plato and fans - but there was something about Jackson, who played his girlfriend on the beloved sitcom, that made him turn down her bids for a real-life romance.
In a candid interview with Oprah Winfrey, which aired on her U.S. TV show on Wednesday (28Apr10), Bridges said, "I backed away from her because she was such a nice person and so good to me that I just couldn't see myself hurting her like that... (but) we went out for a little while."

Bridges Turned Down Jackson Because He Didn't Want To Hurt Her 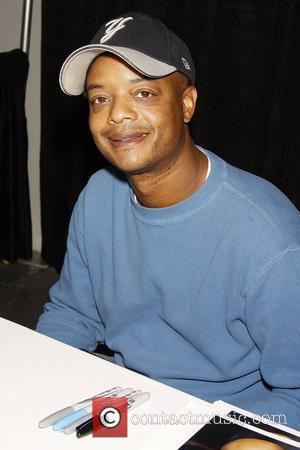 Bridges Opens Up About Troubled Childhood In New Book I don't mean to laugh, but when you put Dabney Coleman and Todd Bridges in...