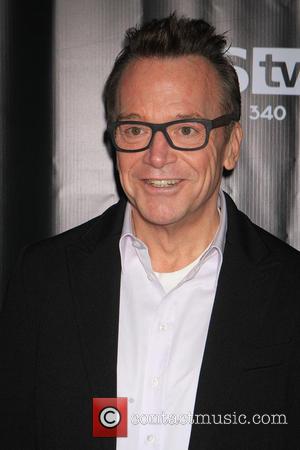 Actor Tom Arnold underwent pioneering testicle-removing surgery to prove to his wife he was man enough to become a dad.

The True Lies star and his wife Ashley Groussman had been through in vitro fertilisation four times and the couple was on the verge of giving up on their parenting dreams when a doctor gave them another option.

Arnold recalls, "We went to the doctor to say goodbye... and she was so upset and sad and weeping and I said, 'Doc, I wish there was something the man could do; I wish modern science came up with a procedure for the man... I'll do anything.'

"He's like, 'There is a new procedure we could do, Tom,' and I said, 'Sign me up then, man, what is it?' And he said, 'Well, we make an incision into your scrotum and pull your testicle out!'

"First of all I blacked out. I pulled the doctor aside and go, 'Dude, run that by me in the freakin' hall, man!'"

Arnold went through with the surgery, stating, "I had to do it, man.

Arnold's daddy dreams were realised last year (13) when a final bout of in vitro actually worked and his wife fell pregnant. The couple welcomed baby Jax in April (13). 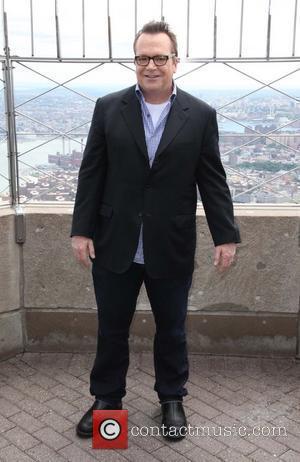 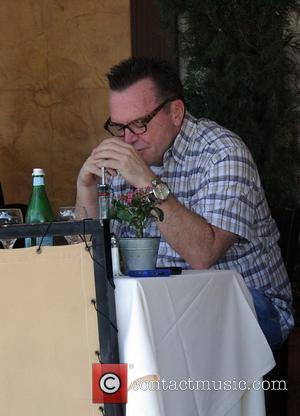 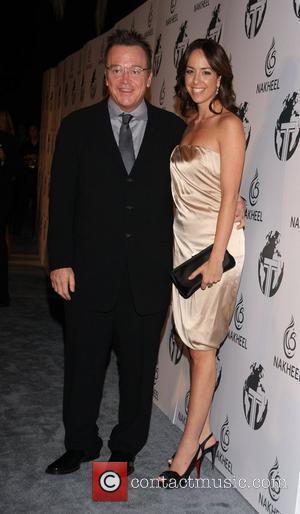 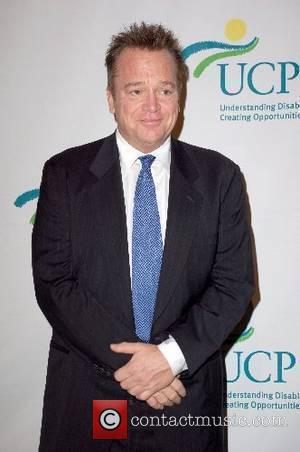