Tom Cruise Has Put The Estate He Called Home During His Marriage To Katie Holmes On The Market For $50 Million (£31.3 Million). 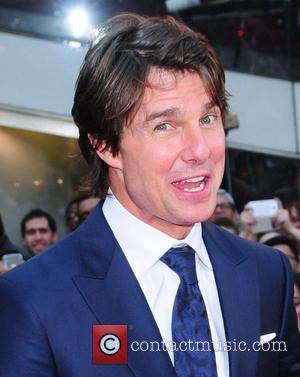 The movie star reportedly bought the Beverly Hills property in 2007 for just over $30 million (£18.8 million).

He lived there with actress Holmes and their daughter Suri until the couple split and divorced in 2012.

Property reports suggest the seven-bedroom mansion was built in 1937 and updated just before Cruise moved in.

Cruise, who has homes all over the world, placed another Los Angeles property on the market earlier this year (15), and he has also listed his sprawling ranch near Telluride, Colorado, for $59 million (£37 million).