Continue reading: Netflix Save 'Lucifer' From Cancellation; Series Picked Up For Season 4 Continue reading: Tom Welling Is Back On The Small Screen For 'Lucifer' Continue reading: Popular Sitcom Miranda In Talks For A Revival 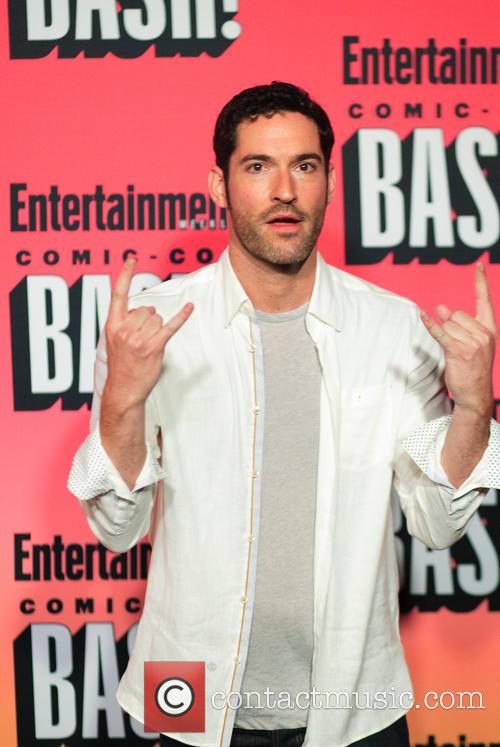 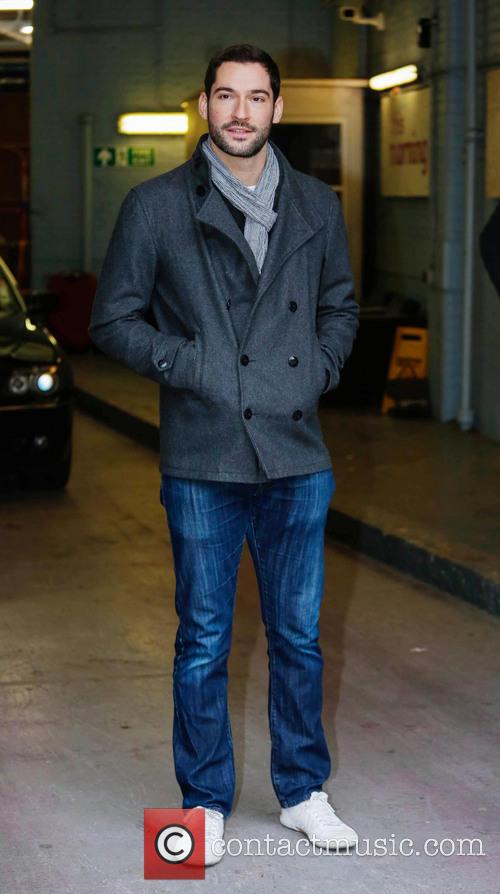