Cloud Atlas Is As Risky As Inception, Says Tom Hanks 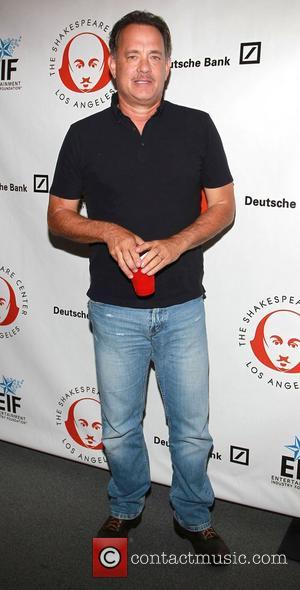 With his upcoming film, Cloud Atlas ready for release later this month, one of the film’s stars, Tom Hanks, has alluded to the deep plotline that runs through the book adaptation and said that the film is as “risky as Inception” was when it was release in 2010.

Hanks was plugging his new film during a chat with Canadian paper The Montreal Gazette, when he brought up the Christopher Nolan film, suggesting that it was the closest thing to compare to his latest movie outing. Cloud Atlas follows the intertwining lives of a massive cast that drifts between centuries both past and present, examining the impact of fate on good and bad behaviour.

In his discussion, he not only had praises to sing for Brit-director Nolan, but also his three “bold” directors for the upcoming project; Tom Tykwer and Lana and Andy Wachowski. And if three directors were a lot to take on board, then the number of characters the actors have to transform themselves into throughout the film will take some effort to get your heads round too, with Hanks alone taking on 6 different roles.