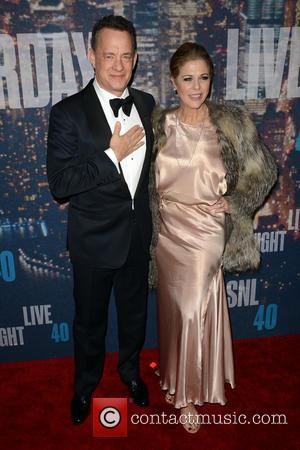 The Oscar nominee is set to play Lorrie Sullenberger, the wife of the pilot who saved more than 150 lives by landing his plane on the Hudson River in New York in 2009.

In addition to Hanks as Sullenberger, The Dark Knight star Aaron Eckhardt has been cast to play Jeff Skiles, the first officer and co-pilot of the flight.

Clint Eastwood is directing Sully, and the new project will mark the third time he has worked with Linney, who appeared in his previous films Mystic River and Absolute Power.

Sully is based on Sullenberger's bestselling memoir Highest Duty: My Search for What Really Matters.