Latino Power Couple Wilmer Valderrama And Demi Lovato Are In Talks To Make A Movie Together. 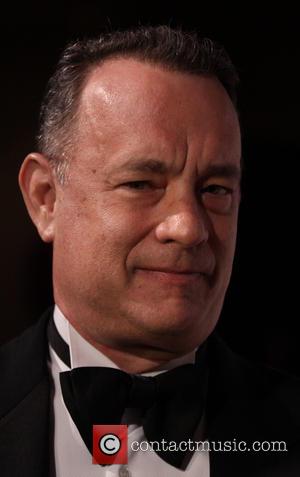 Valderrama has revealed he's keen to step behind the camera and make his feature film debut in 2016, and insiders claim Lovato will be his leading lady.

The actor says, "I can't confirm, but her and I are definitely looking forward to doing a bunch of things together and it will come together once we make an announcement in the next couple of weeks."

But Valderrama will need to clear his calendar before he can focus on the project, adding, "I won't be able to do it this year because this year's pretty much gone with my schedule but early next year, I'll probably be directing my first big film. I'm going to be in it as well.

"When I did Larry Crowne and I saw that Tom Hanks could direct, produce, write and star in a movie all at the same time, he kind of gave me hope that it was possible for me to do it too. It's all about scheduling, management of your time and having good partners who will tell you when your take sucks."