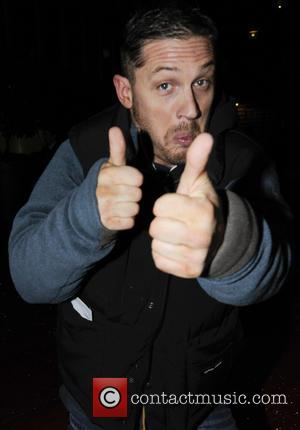 Lucky for fans of the franchise, the director’s chair is once again filled by George Miller, the man behind the original franchise. The latest news, creating buzz around the flick is the recently released picture of Hardy in costume (and what a costume it is), which gives fans an idea of the character’s new image. In all fairness, it isn’t all that new. Hardy’s leather jacket and overall rugged look instantly bring to mind Gibson’s original portrayal. The image surfaced, after Hardy sent an autographed copy to a fan. According to The Daily Mail, however, the British actor will aim to bring something new and original to the role, while still paying homage to Mel Gibson’s classic portrayal.

'I would have to pick up where Mel left off, but in all honesty, it would be ridiculous to pick up where Mel left off,” he explained. “He is Mad Max. I have to bring something entirely different and new to the stage.” Is that some performance anxiety we detect? Audiences will soon be able to decide for themselves if Hardy has done the character justice. Mad Max: Fury Road is set to hit theatres sometime in 2013.