Tom Hardy has labelled method acting a "load of pish". 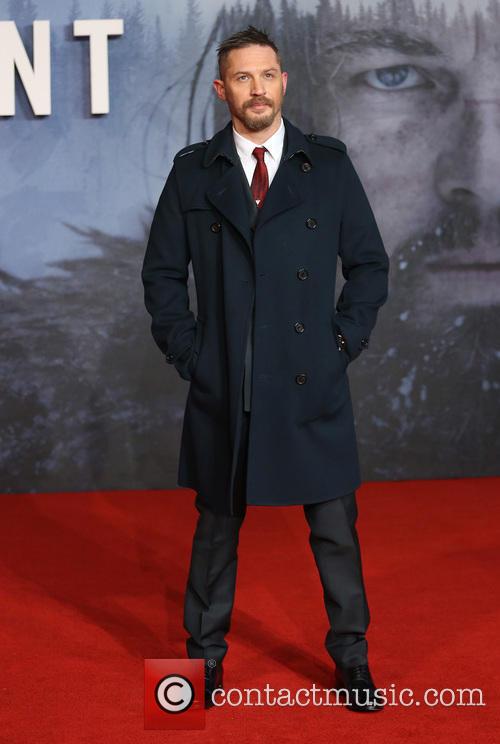 The British star has played a huge variety of roles on the silver screen, from East End gangster twins in Legend to an identity theft expert in Inception. His ability to bring authenticity to his roles has been lauded by critics and fans, though Tom is adamant he isn't one of those performers who lives the life of his characters while not filming.

"I don't do method acting," he told UK Esquire. "I know it sounds really w**ky but I hate the term, it's such a load of pish. It is like training really hard for a fight, and then you get punched in the mouth and your plans go out the window. It's a bit like that with acting - you can train, do all the methods and techniques but it doesn't mean it will work on set."

Tom, 38, prefers to prepare for a job by watching documentaries where he can observe real people. He also takes responsibility for his own talent as feels a lot of his abilities can't be taught because they're based on instinct, which he reinforces and trains to get to the right level.

When it comes to picking a project, Tom only looks out for one thing - whether he believes in it.

"I just see if I can see it when I read it," he said. "Either I feel I can't do it, or it slots in and I know I'd enjoy taking the part and growing with it."

Tom has a couple of projects in the pipeline at the moment, including war film Dunkirk, which sees him reunite with director Christopher Nolan after the pair worked together on Inception and The Dark Knight Rises. The handsome star has more ambitions than just making movies though, adding: "I'm no spring chicken and I still want to work with so many people. I love storytelling. I started off acting but I've realised there are so many different ways to tell stories with film, radio and TV whether it is producing or directing."