Are Tom Hiddleston And Elizabeth Olsen The Hot New Couple We Need To Be Talking About?

The two Avengers had been spotted out and about together fueling rumors of a super-powered romance.

It seems that Elizabeth Olsen and Tom Hiddleston might be a little more than just two big screen superheroes from the same mega movie franchise. The pair, who are both part of the Avengers, are rumoured to be Hollywood’s hottest new couple after they were spotted together on a night out in London. 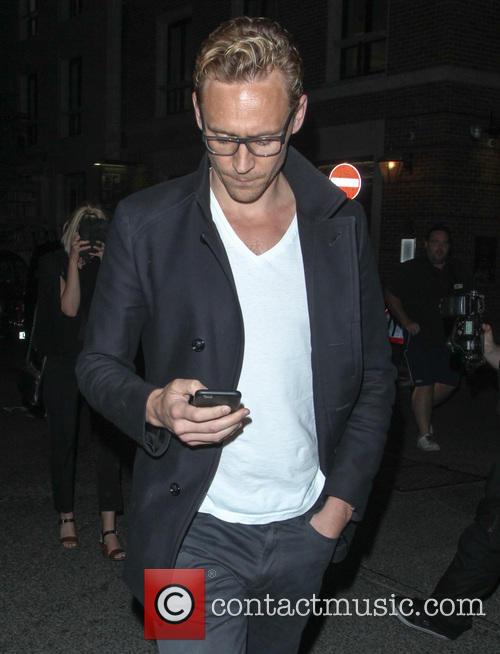 Tom Hiddleston pictured out in London with Elizabeth Olsen.

Hiddleston and Olsen were picture leaving in a taxi together after dining at The Wolseley in the capital on Thursday. The public outing comes just two months after rumours of the pair’s off-screen romance first made headlines.

More: Here’s Why Elizabeth Olsen Thinks She Blew It With Taylor Swift

Back in May US Weekly reported that the two Avengers stars had been ‘hooking up’ and were enjoying a ‘casual romance’. Olsen, 26, was previously engaged to actor Boyd Holbrook but the couple ended their relationship in early this year.

Both actors are members of Marvel’s Avengers franchise, with Hiddleston having starred as Thor’s half brother Loki since 2011 and Olsen taking on the role of the Scarlet Witch last year. The pair are so far yet to share any screen time together in a Marvel movie.

More: So Here's Why Loki Is Not In 'Avengers: Age of Ultron', According To Joss Whedon

But later this year the two will appear on screen together in I Saw The Light, the biopic of country legend Hank Williams. In the film, which is scheduled to hit theatres on November 27th, 34 year old Hiddleston stars as the singer while Olsen plays his wife Aubrey.