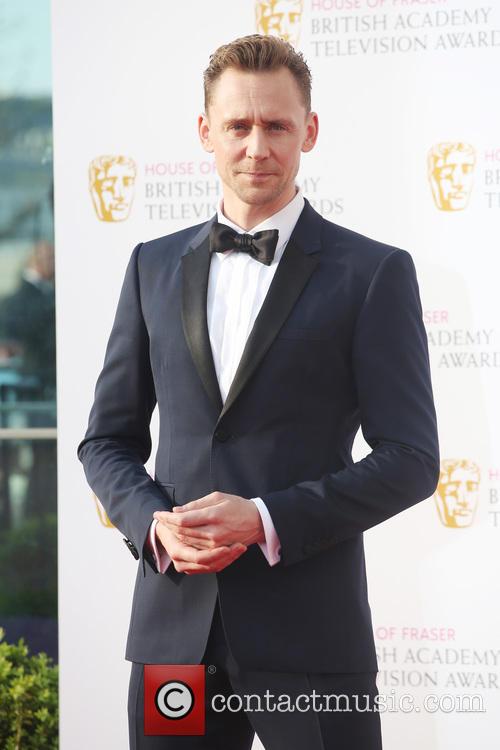 Tom played Jonathan Pine in the BBC miniseries, and made a whole host of new fans when he stripped down and bared his bottom for a sex scene with co-star Elizabeth Debicki.

But the sharing of the scene hasn't gone down well with BBC bosses, who have been left furious after that and footage from several other shows on the network - including War and Peace and Lady Chatterley's Lover - are also on the site.

"We take breach of copyright very seriously. The BBC is working closely alongside the relevant independent production companies to get this footage taken down," a BBC spokesperson told The Sun newspaper.

Speaking previously about her sex scene with Tom on The Night Manager, Elizabeth told the Daily Mail newspaper that she and her co-star were desperate to get it shot as "quickly" as possible.

"We both wanted it to be over quickly," she told the publication. "The faster we could shoot that bit, the better. We did it in one take and everyone on the set was like, 'OK, I think we've got it now, let's move on.' Which was a relief for both of us."