Hiddleston can recite whole scenes from ‘Heat’ and isn't afraid to do it in front of De Niro himself.

Any good Tom Hiddleston fan knows that the Avengers star likes to show off his impersonation skills, but on 'The Graham Norton Show' on Friday he really put his talents to the test, by impersonating Robert De Niro in front of the man himself. 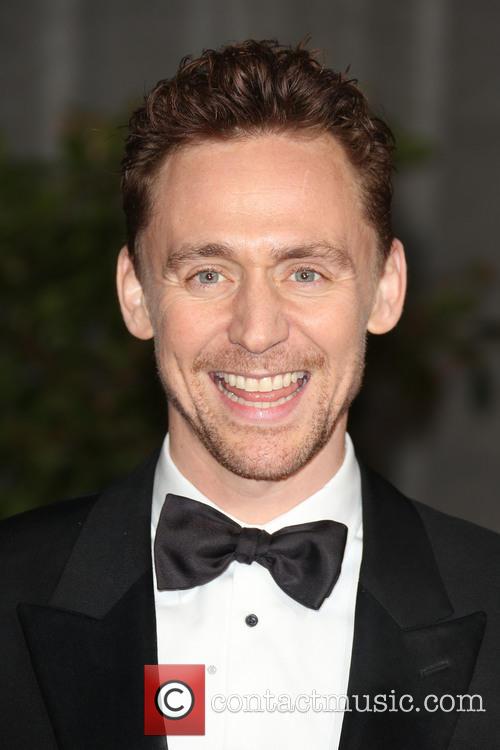 Tom Hiddleston showed off his impersonation skills on ‘The Graham Norton Show’.

Hiddleston was appearing on Norton’s sofa along with De Niro and his The Intern co-star Anne Hathaway as well as Kenneth Branagh, who directed the first Thor movie. De Niro of course is one of the most imitated stars in all of Hollywood, something which, luckily for Hiddleston, the legendary actor doesn't mind.

More: Are Tom Hiddleston And Elizabeth Olsen The Hot New Couple We Need To Be Talking About?

When asked by Norton if he minded people doing impersonations of him, De Niro said, "I kind of enjoy it, especially if they do it well. So, no, it's great. I love it.” Norton then said that Hiddleston was known for his impersonation skills and is able to imitate an array of famous actors.

Speaking about how he first became known for impersonations, Hiddleston said it happened when he told the story of his time working on Midnight in Paris, when he met Owen Wilson on set. The actor then did a spot on Wilson impersonation, before also tackling Christopher Walken.

Hiddleston then told De Niro he knew ‘whole pages’ of Heat, the 1995 thriller which also starred Al Pacino. After setting up the film’s famous restaurant scene, Hiddleston then launched into his impersonation, doing both De Niro and Pacino’s lines.

More: So Here's Why Loki Is Not In 'Avengers: Age Of Ultron', According To Joss Whedon

“This is so meta!” Hiddleston said after finishing the scene. De Niro seemed suitably impressed by Hiddleston’s skills and said that the scene was his favourite in the whole film. Superfan Hiddleston then decided to take on another scene from the movie and the actor was now so comfortable with De Niro he actually got away with calling the legend ‘Bob’.