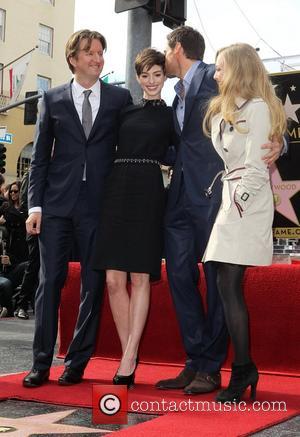 Les Miserables may well score a plethora of Oscars at the Academy Awards in February, though it won't be on the back of critical acclaim. Sure, the movie has received its fair share of strong reviews, though a fairly average 71% on Rotten Tomatoes is enough to suggest that not everyone thinks the big budget project starring Anne Hathaway, Hugh Jackman and Russell Crowe has worked.

Richard Corliss of TIME Magazine was the most biting in his criticism, though directed most of his venom towards director Tom Hooper, who scooped the Oscar of Best Director for The King's Speech a couple of years ago. "Tom Hooper's problem is soiling good projects with bad direction. Even if his Les Misérables wins as many Oscars as The King's Speech did, it's a habit he really needs to correct," he wrote. Ouch. Catherine Shoard of The Guardian seemingly had a terrible experience sitting through the musical-drama, "By the end, you feel like a piñata on the dancefloor: empty, in bits, the victim of prolonged assault by killer pipes," she said. The Village Voice's Scott Foundas had sympathy with the British director, suggesting, "The moist-eyed storybook romanticism of the source material proves resilient to [Hooper's] efforts."

Despite the mixed reviews, Les Miserables has emerged as the second favorite to win the Oscar for Best Picture, though Steven Spielberg's Lincoln is expected to take that honor come 2013.

Les Miserables Well On The Way Towards Oscar Success 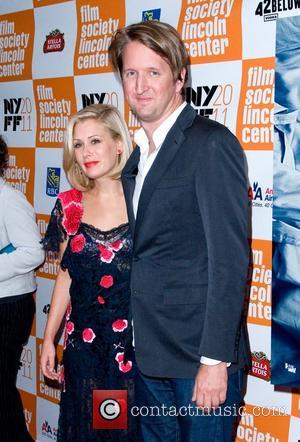 Tom Hooper: 'There Would Have Been No Les Miserables Without Hugh Jackman' 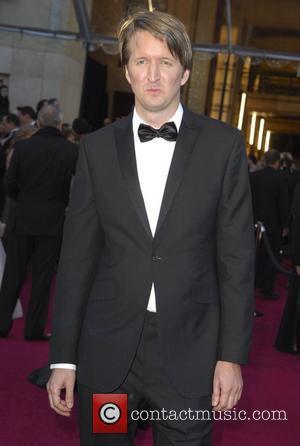