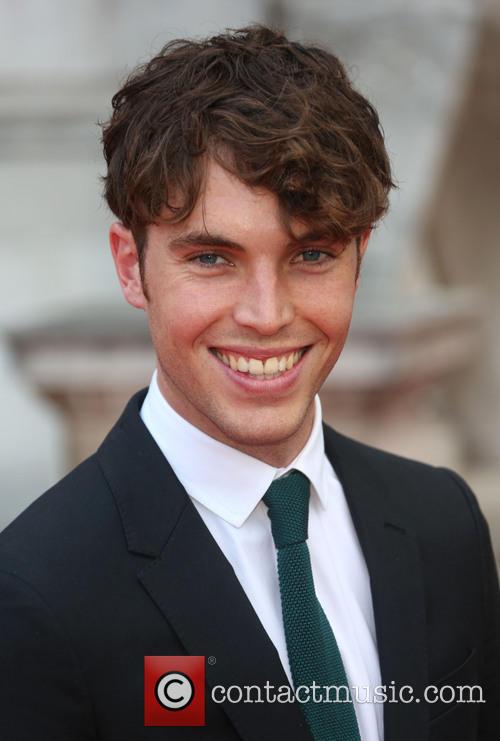 Watch the trailer for Cemetery Junction

By Rich Cline
Good
Anchored by a ripping central performance from Serkis, this biopic about notorious musician Ian Dury is too stylish for its own good. Director Whitecross shows ambition and audacity, but his riotous visual style is distracting.

By Christopher Null
Bad
Painfully awful mystery flick has Hawthorne-expert Coyote falling for a prison inmate (Kinski) via postal mail. About as slow as a fourth-class parcel, Red Letters is so convoluted and just plain stupid you'll stop wondering why it went straight to cable after about, oh, 35 minutes.
1
Tom Hughes