Tom Meighan and Serge Pizzorno claim their rocky relationship is a force to be reckoned with, just like the Gallagher brothers or Sir Mick Jagger and Keith Richards.

Tom Meighan and Serge Pizzorno's friendship is reminiscent of the Gallagher brothers.

The Kasabian rockers have likened their close yet tumultuous relationship to that of warring former Oasis stars Liam and Noel Gallagher and Rolling Stones legends Sir Mick Jagger and Keith Richards.

Frontman Tom told the Daily Star newspaper: ''He's my brother. When he shows me the music, I realise what a gifted, tall, lanky git he is. We're like glue. Mick and Keith, Noel and Liam, you know? He needs me and I need him.''

The band's new album '48:13' features a song called 'SPS' which hints at past tensions in the group.

Tom explained: '''SPS' is about growing up. We spoke and it's buried, we have moved on.''

The 'Shoot The Runner' hitmakers have survived in the industry for a decade and are more focused on making music they enjoy than featuring in the charts, even though their album is on track for number one.

Tom quipped: ''I don't have to explain myself. If people think it's off the scale, I don't care.''

Kasabian's main songwriter and guitarist Serge was less diplomatic when quizzed about the highlight of his job. 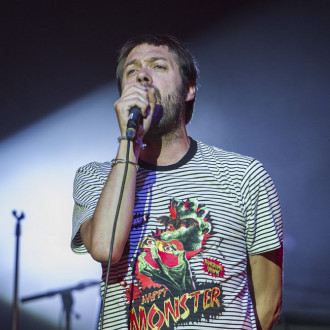 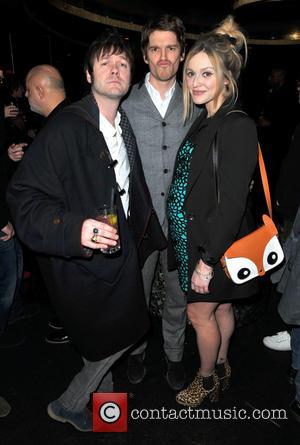 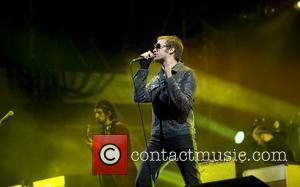