'Sleepy Hollow', meanwhile, follows on from events in the original Washington Irving story. An 18th century spy named Ichabod Crane (Tom Mison) has risen from the grave centuries after being killed by the Headless Horseman, and stuck in modern day New York he is forced to join forces with a police officer named Abbie Mills (Nicole Beharie) to stop the also escaped Horseman who's now on a killing spree.

This crossover episode sees Crane being enlisted to check out some 18th century human remains at the Jeffersonian Institute, an apparently beheaded skeleton, while at the same time baffling the employees with his wholly anachronistic dress sense and manner of speaking. It's an interesting clash of personalities, especially when the sceptical Booth first meets Crane.

'[Booth and Crane] don't like each other instantly', Mison told Entertainment Weekly. '[Booth] gets to throw in all of these subtle insults at Ichabod, who is trying to maintain his manners and respond in front of these two ladies. It makes for quite a nice dynamic.' Tom Mison has a new mystery to solve 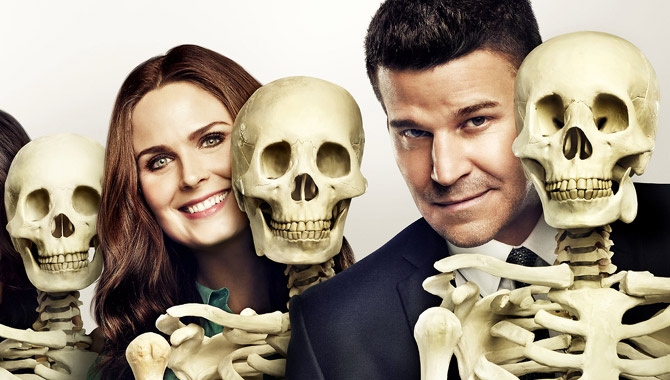