Tom Morello performing with Rage Against The Machine in 2008

“I am open to accidentally giving Nigel a dry slap, if I encounter him on the tube. Though I doubt he rides the tube for fear of all the dry slaps he would receive,” Morello replied. “Regardless, that son of a bitch better stop using RATM as an underpinning for his racist diatribes, or we’re coming for him. Warning issued!”

Earlier in 2018, Rage Against The Machine reached the point where they issued a formal cease-and-desist letter against 54 year old right-wing MEP Farage, for continuing to use their name and logo as a basis for his popular podcast.

“Your surprising attempt to associate yourself with RATM is wholly inappropriate and completely inexplicable, unless it’s part of some kind of bizarre cleansing ritual,” the letter stated. “Whatever the motivation, please stop. Stop using RATM’s name and logo, change the name of your podcast and find some other target to troll. We suggest President Trump.”

More: Rage Against The Machine issue cease-and-desist letter to Nigel Farage over podcast 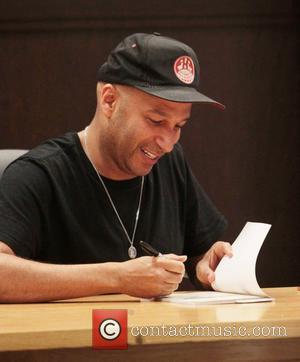 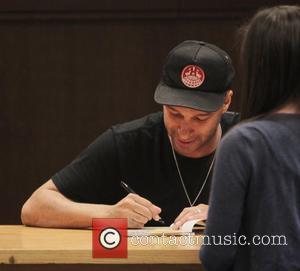 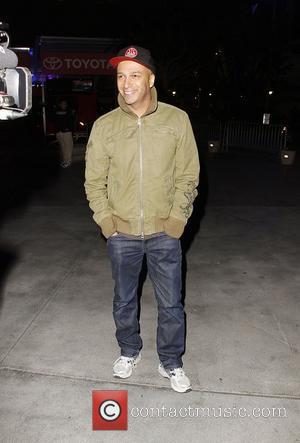