Tom Parker was ''shocked'' when Max George revealed The Wanted had split during an interview because the rest of the group didn't know. 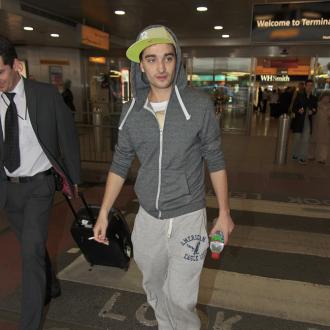 Tom Parker was ''shocked'' when Max George revealed The Wanted had split.

The group were blindsided when the singer gave an interview in the US admitting they were going their separate ways as they were all in the dark that the decision had been taken.

''At the time it was difficult. There can be tension but we're lads. There'll be a lot of shouting, then it's over and done with.''

However, the 25-year-old star admits the time was right to call it a day.

He added: ''Deep down I think I knew we'd come to our sell-by date. For every manufactured boy band, there's a shelf life. We were supposed to rival 1D but no one could touch them.''

And the 'Walks Like Rihanna' hitmaker is thankful they split when they did as it has meant they have all remained friends.

He said: ''We'll get together for shows and having time away has been good for us all.

''I'm glad we'll still get together - we're like brothers.''

Tom does miss life in The Wanted, but also admitted he was ''burnt out'' by the end.

He told Britain's HELLO! magazine: ''My whole life has completely changed. I have to admit I do really miss being in the band, I miss touring and performing.

''But it did get completely crazy, particularly towards the end.

''I was totally burnt out. We'd go from England to LA, LA to Australia, then back to LA in the matter of a week.'' 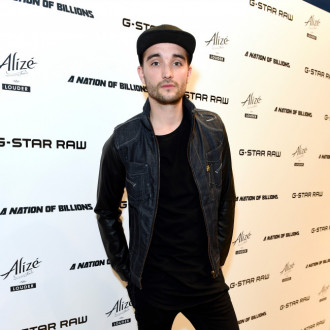 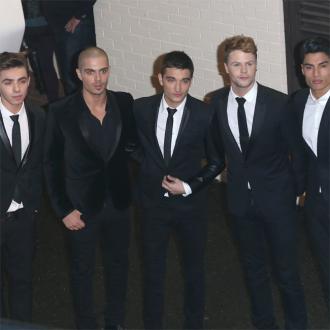 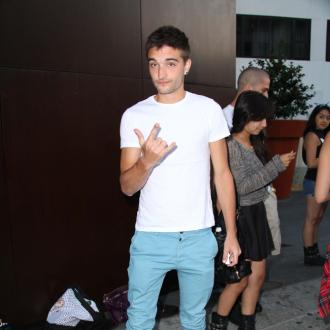