Tom Sizemore details intimate details about his alleged affair with actresses Liz Hurley and Juliette Lewis in his soon-to-be-publish memoirs.

Actor Tom Sizemore's fall from grace was as catastrophic as it was well-publicised and in his soon-to-be-published autobiography, By Some Miracle I Made It Out of There, Sizemore recounts the serious lows and the head-spinning highs in his no-hold-bars account. Perhaps most interesting of all in the account is one of the most significant highs; his (allegend) love affair with actress Liz Hurley in the 90's, as detailed in an excerpt obtained by New York Daily News. According to Sizemore's account, he and Hurley began their affair, behind her then-boyfriend's Hugh Grant's back, on-and-off for a number of weeks after they met during the filming for Passenger 57 in the early 90's. Sizemore's landing of the British beauty had been the result of a tug-of-war between him and Passenger 57 co-star Wesley Snipes, which he ultimately won, resulting in a secret love affair that would revolve around Hugh Grant's absence from his and Hurley's Hollywood home. He also goes into some detail about his relationship with the-emerging actress Juliette Lewis, when she was only 19 and he was 32. He alleges that she was even given away by her then-boyfriend Brad Pitt to be with Sizemore, who apparently told her, "I'll drive you there! I want to be your agent on this one!"

Of course, Sizemore's battle with drugs is one that has long been known about, and it wouldn't be a Hollywood memoir if their wasn't some stories about his battle with drugs. Sizemore alleges that it was none other than Robert Downey Jr. who introduced him to cocaine and in weeks he had become a daily user. As time went by, Sizemore eventually turned to heroin and meth, when his downward spiral went into free-fall. After a stint in jail and a career that no longer exists on screen today, Sizemore looks back at his life with a hint of remorse, shaped largely by the constant state of fear he was in dring his time behind bars. Sizemore will no doubt hope that his tell-all book will relaunch his career, but whether he will be rewarded for spilling the beans on his past life is yet to be seen. Tom Sizemore still has a bit of a wild side, despite years of sobriety.

More recently, Sizemore was the focus of a crime involving him being assaulted and robbed in his home, reportedly being targeted by the boyfriend of a girl he was dating. The man apparently attacked the disgraced actor and made off with some of his expensive guitars, but has since been caught and Sizemore's belongings have been returned. He had gone two years without any particiapion in a crim euntil this point. 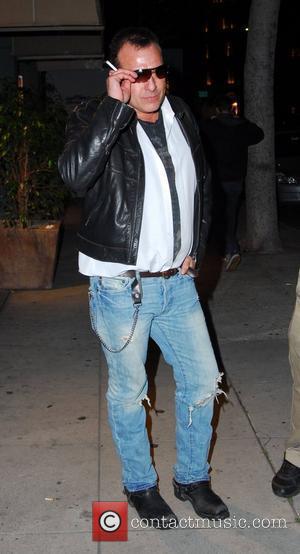 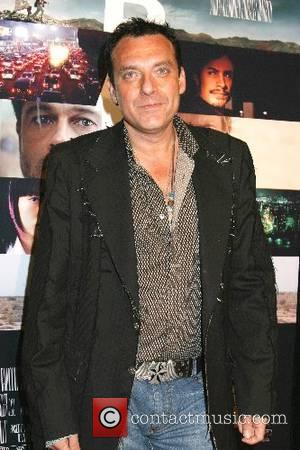