Hollywood actor Tom Wopat, famed for playing driver LUKE DUKE in the original Dukes Of Hazzard television series, is facing drink driving charges. The 54-year-old star, who was allegedly driving his Ford Bronco in an alcohol-induced state, hit several traffic cones and narrowly missed crashing into a police car which was attending the scene of an accident in Ringwood, New Jersey. Police arrested the Wopat and charged him with driving while intoxicated and reckless driving. Since rising to fame in the hit TV series, which ran from 1979 until 1985, Wopat has starred in several Broadway musicals in New York, including Chicago, ANNIE GET YOUR GUN and 42ND STREET. 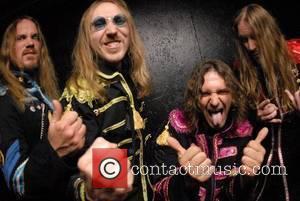