Alicia Vikander will take on the role previously played by Angelina Jolie in a complete reboot of the franchise.

Alicia Vikander is Lara Croft, 'Tomb Raider' in the upcoming movie of the same name, which is rumoured to serve as the first film in a huge movie universe that could also include adaptations from video games 'Hitman', 'Just Cause', 'Thief' and 'Deus Ex'. Alicia Vikander in character as Lara Croft in Tomb Raider

Rebooting the franchise for the big screen completely, Vikander will star alongside Dominic West, Daniel Wu and Walton Goggins and tell some of the earlier story of one of the most iconic female heroes the world has ever seen. Alison Carroll, Lara Croft and Tomb Raider Monday 11th August 2008 The new face of Lara Croft from the game Tomb Raider that is out in November, appears before the media for the first time at Pineapple Studios London, England 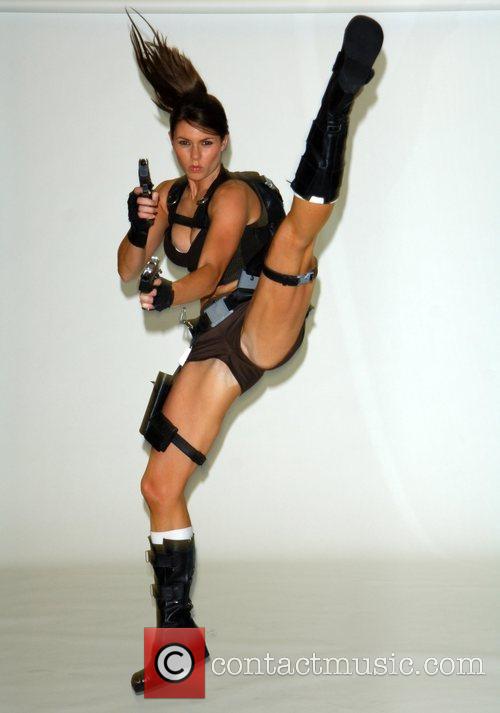