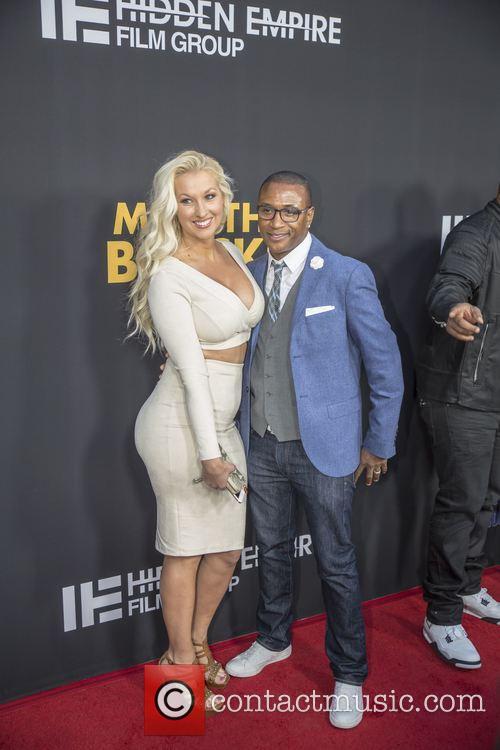 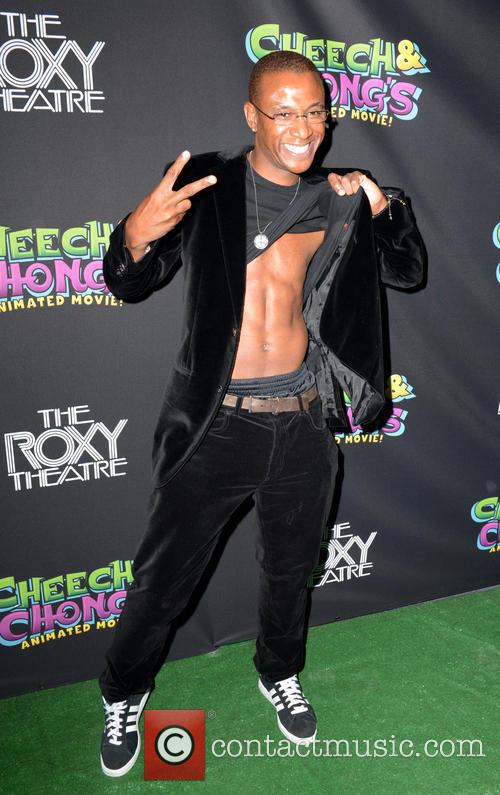 Video - Tommy Davidson Outside The Roxy On Sunset Blvd

Tommy Davidson outside the Roxy on Sunset Blvd 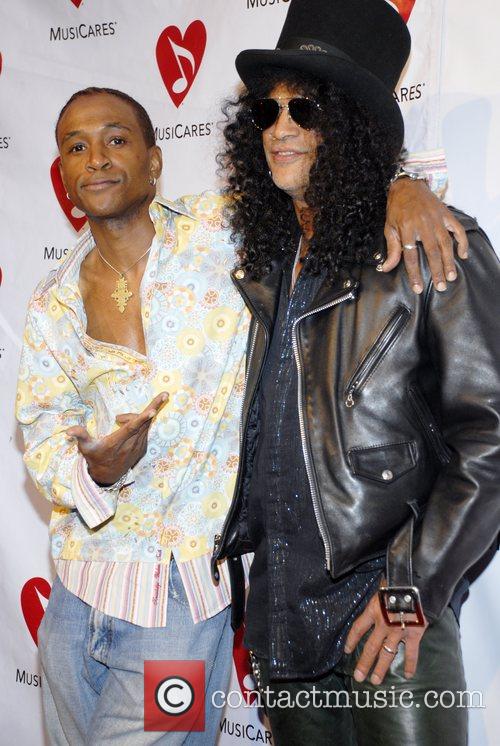