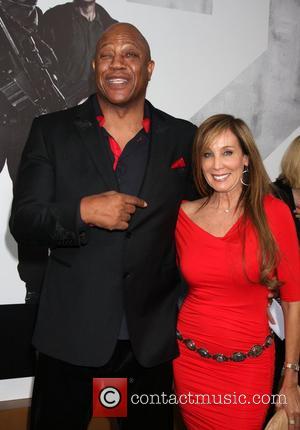 Picture: Tiny Lister and guest at the Los Angeles Premiere of The Expendables 2 at Graumans Chinese Theatre. Hollywood, California - 15.08.12

TV and movie tough guy Tommy 'TINY' LISTER faces five years behind bars for his part in a mortgage fraud scam.
The former wrestler has agreed to plead guilty to conspiring to commit mortgage fraud, which led to almost $4 million (£2.5 million) in losses for lenders.
According to the plea agreement, obtained by Tmz.com, Friday star Lister has admitted to being part of a scheme in which he and associates conspired to obtain four different mortgages on homes in Los Angeles using false information.
He is due in court next month (Sep12) for sentencing.