Newcomer Lex Scott Davis Has Been Cast As Singer Toni Braxton In An Upcoming Tv Biopic. 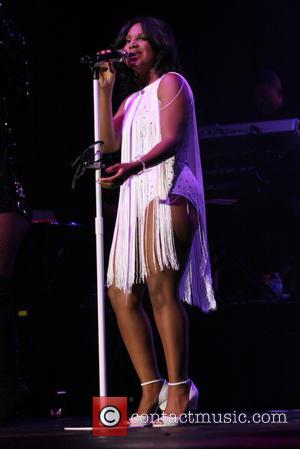 The R&B singer is executive producing Unbreak My Heart: The Toni Braxton Story, a film based on the Grammy winner's 2014 memoir.

Braxton will make a cameo in the project, but Davis will portray her. Tiffany Hines will play Braxton's sister Tamar in the film, which will focus on Toni's rise to the top of the charts in the 1990s, and detail her two bankruptcies, her health battles and marriage woes.

Actor/filmmaker Vondie Curtis Hall, who took charge of Mariah Carey's 2001 flop Glitter, has been tapped to direct the project, which will begin production later this year (15).