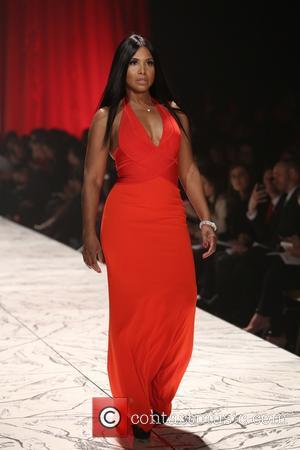 Singer Toni Braxton is hanging up her microphone after realising she no longer has a love for music.

The Un-Break My Heart hitmaker has won eight Grammy Awards and sold over 66 million records worldwide, but over the last few years she has been hit with a number of health scares and financial problems that have forced her to rethink her career.

In 2011, she teamed up with her mother and sisters for reality Tv show Braxton Family Values, which is currently approaching its third season, and now she has decided to retire from recording altogether and focus on acting and other projects.

Braxton, who will show off her acting chops for the first time in U.S. Tv movie Twist of Faith on Saturday (09Feb13), announced the news during an appearance on U.S. breakfast show Good Morning America on Thursday (07Feb13).

She said, "I don't feel the love for music anymore. It's not affecting me and making me feel that thing I always felt when I performed, it's leaving me. I'm not sure what's going on in my life, maybe I'm going through a female midlife crisis, I'm not sure, but my heart isn't in it anymore, and I hate to say that."