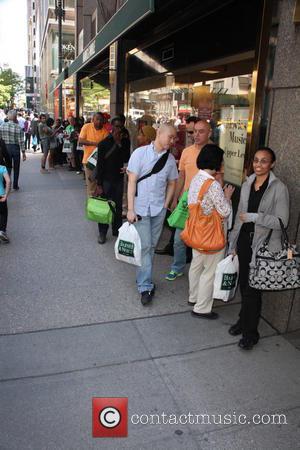 Toni Braxton has apologised to fans for a factual error in her new autobiography.

The singer released Unbreak My Heart: A Memoir on Tuesday (20May14) and she has since realised she made a mistake when she wrote that actor/director Tyler Perry attended her wedding to Keri Lewis in 2001, when she did not even know him at that time.

She issued a correction on Twitter.com on Thursday (22May14), writing, "Hey guys just noticed in my book it states that Tyler Perry was in my wedding - he was not. Love him, but I didn't know him at that time... Idk (I don't know) how that slipped through. Tyler now owns the place I had my wedding at, however, he was not there. Sorry for the confusion! Love Tyler, of course."

Braxton and Lewis split in 2009 and their divorce was finalised last year (13).