Tony Christie is hopeful his song '(Is This the Way to) Amarillo' will top the charts in the UK again this week, 15 years after last doing so, after he shot a new video for the tune alongside comedian Peter Kay. 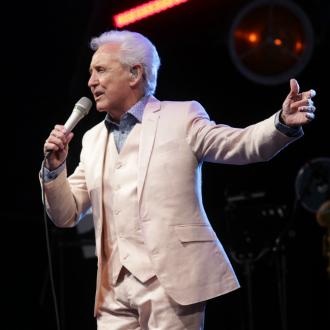 Tony Christie is hoping '(Is This the Way to) Amarillo' will be a number one hit again this week - 49 years after its first release.

The 76-year-old musician's top tune was number one in the UK charts in 2005 after Tony teamed up with comedian Peter Kay to re-issue the song for charity Comic Relief, and the pair have joined forces once again for a new charity skit - giving the musician hope he may top the charts once again.

''Every DJ I speak to says 'Amarillo' is the one song they guarantee will fill a dance floor, and I see why.

''What's not to like about it? It's the gift that keeps on giving - I wish I had one like that every five years.''

Tony will appear in a new video for a skit which will air on TV show 'The Big Night In' - the work of charities Comic Relief and Children in Need, to help local UK charities amid the coronavirus pandemic - via CGI after filming his part in front of a green screen.

A proportion of the song's latest incarnation will go to the NHS, and Tony is delighted to be supporting such a worthy cause.

He added to The Sun newspaper: ''The NHS were always so brilliant and they deserve every penny.''

The song was a number one hit in Germany and Spain following its initial 1971 release, but only just made it inside the top 20 in the UK. 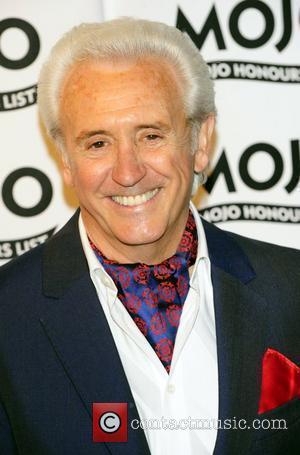 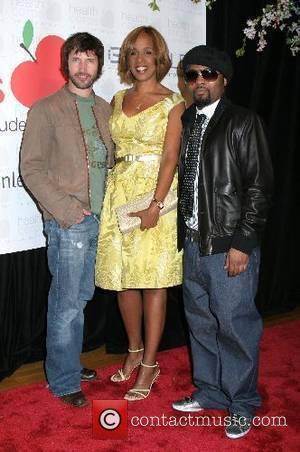