Ex-SPANDAU BALLET star Tony Hadley will reveal all about his shock marriage split in an upcoming autobiography next year (04).

The GOLD singer stunned pals when he announced the break-up of his 23-year marriage to childhood sweetheart and mother to his three children, LEONIE, earlier this year (03).

However, Hadley, who began a relationship with his Public Relations agent ALISON EVERS shortly after the split, is thought to be planning to tell all in his upcoming book, TO CUT A LONG STORY SHORT, due to be published next year (JUL03).

A friend says, "Everyone is dying to hear what he has to say on the matter as Tony and Leonie were thought to have one of the strongest marriages in showbiz and had been together since they were teenagers." 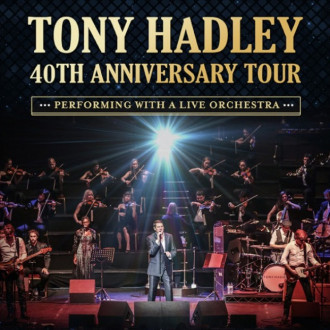 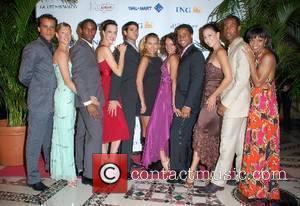