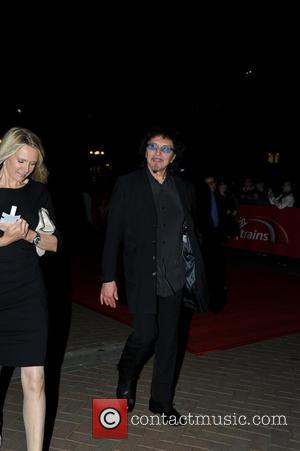 Drummer Carl Palmer and former Allman Brothers star Warren Haynes will also be on hand to offer advice and encouragement to wannabe rockers at the 20th anniversary event in February (16).

The four-day camp will culminate with campers and their bands performing at the fabled Whisky A Go Go on the Sunset Strip.

Iommi, who will embark on Black Sabbath's farewell tour in January (16), says, "I've really enjoyed working with the students at Coventry University (in the U.K.) and the Guitar Star contestants in England, so I'm looking forward to meeting some more enthusiastic players at the Rock 'n' Roll Fantasy Camp in Hollywood."

The bands will rehearse under the guidance of heavy rock luminaries like Vinny Appice, Rudy Sarzo, Tracii Guns and Frankie Banali. 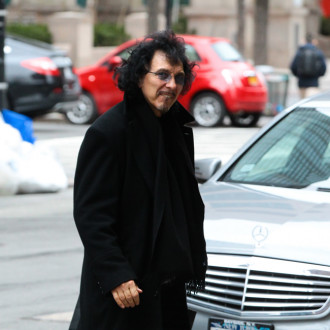