Tony Robinson has officially become a Sir as he was knighted by Prince William at Buckingham Palace today (November 12, 2013). Beloved for his role as Baldrick in the legendary British comedy, Blackadder, Robinson couldn’t get through the routine without a "little bit of Baldrick” creeping over him.

The 67-year-old, who is still best known for playing Baldrick was knighted in the Birthday Honours list in recognition of his public and political service.

"I messed it up completely - I forgot that you were supposed to bow at the beginning, I was just stood there and I was looking at HRH and he was looking at me,” he said, recalling his knighthood. (Sky News)

"I stepped forward and knelt. Then I went the wrong way." Robinson also revealed that Prince William would be game for a cameo should Blackadder ever make a comeback.

"He said that he was a big fan of Blackadder and was there going to be another series? I said we have always talked about it," explained Robinson.

"I said to him 'would you be prepared to be in it?' He said 'yes' like a shot. I managed to do a bit of casting while he was awarding my knighthood. I think that is probably a first." It probably is Sir Tony, it probably is.

Since Blackadder, Robinson has become the face of Channel 4’s archaeology show, Time Team. But, after 250-ish digs, the show is being cancelled due to a lack of ratings. He’s also heavily involved in politics. He was a local Labour activist and was later acting vice president at actors’ union Equity. 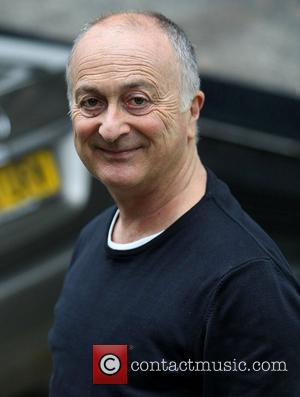 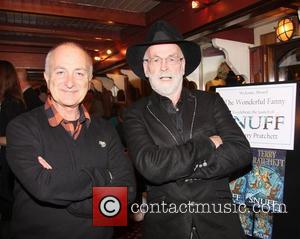