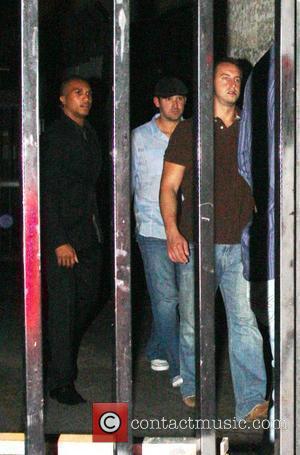 Tony Romo's wedding to the sports reporter Candace Crawford is set to take place this weekend, with the couple choosing to tie the knot at a historic venue in Dallas. Tony Romo will marry the former Miss Missouri at Arlington Hall in what is expected to be a "small and intimate" wedding, report the UK's Daily Mail.
Romo began dating Candace, the sister of Chace Crawford, shortly after splitting from Jessica Simpson in the fall of 2009. It is not clear which type of dress Crawford will marry in, but during a recent interview with MyFoxDfw.com she said, "You dream about this as a little girl and you don't dream Badgley Mischka's going to do your bridesmaid dresses". Jerry Jones, owner of Romo's team the Dallas Cowboys, had to get special permission from the Nfl to attend the wedding due to a rule which prevents owners having contact with players. He said, "I've gotten special permission. But more than anything I got the right ticket from him and his fiancee, Romo's wife to be. It's one of the prettiest invitations I've ever seen". Romo's ex-girlfriend Jessica Simpson is now engaged to the former Nfl player Eric Johnson.
Tony Romo popped the question while he and Crawford were celebrating the sports reporter's 24th birthday at the Five Sixty restaurant in Dallas. 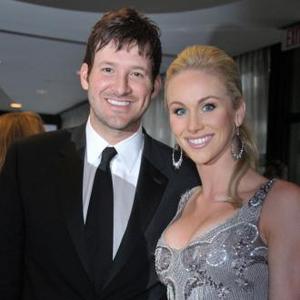