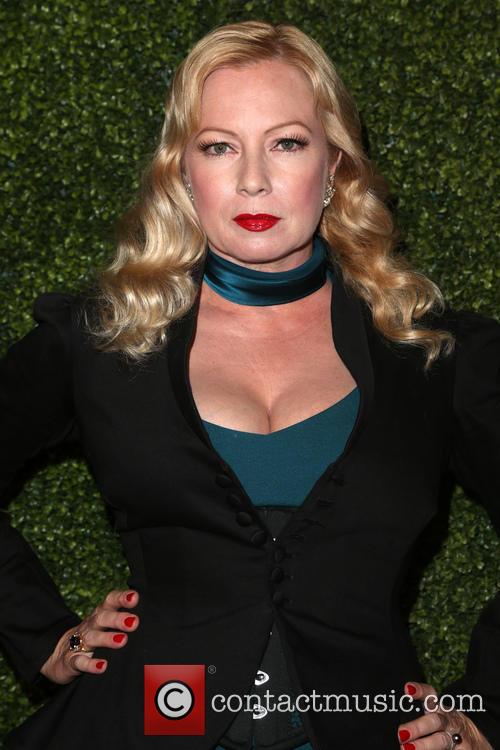 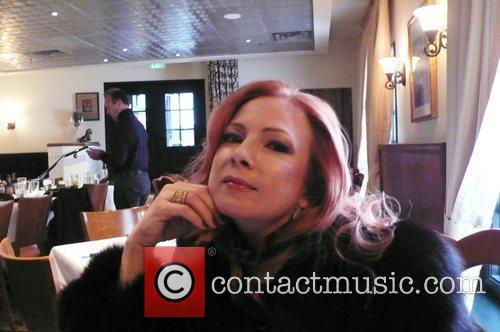 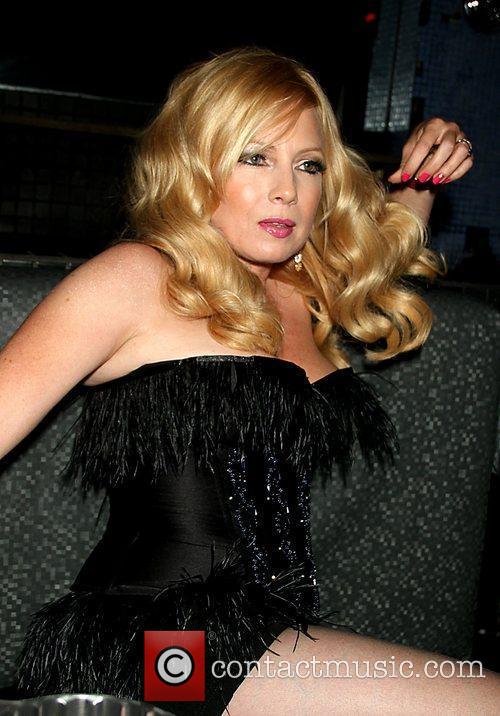 By Chris Cabin
Very Good
Zack and Miri Make a Porno is the latest film by Kevin Smith and, for better or for worse, it's the same movie the 38-year-old New Jersey native has been making for the last 14 years. That isn't to say there aren't changes. The setting is no longer his beloved hometown and the characters, though certainly of the same mindset, are not members of the director's View Askew universe. There is also the matter of Seth Rogen who constitutes, with the lone exception of Ben Affleck, the only bona fide movie star Smith has cast in a leading role to date. That being said, I'm sure Rogen would let out a chuckle at the thought of himself as any sort of star. 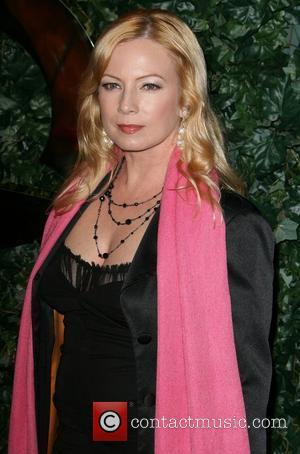 Lords Didn't Want To Be Seen With Slash