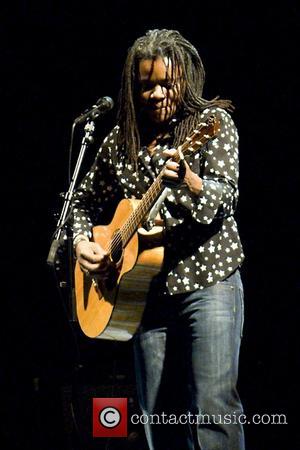 Soul singer Tracy Chapman has found love with actress Guinevere Turner and the new couple is planning to move in together, according to a U.S. tabloid report.
The Fast Car hitmaker was introduced to The L Word star Turner by a mutual friend earlier this year (10), and the stars are said to have hit it off immediately.
They went public with their relationship at Los Angeles' Outfest Gay and Lesbian Film Festival in early July (10) after appearing together at the Frameline Film Festival in San Francisco, California in June (10), where Turner was promoting her film The Owls, reports the National Enquirer.
The insider says, "Guin introduced Tracy as her girlfriend to her movie's entire cast and crew."
And the women are so happy, they are looking to take their relationship to the next step and find a home together.
A source tells the publication, "Everything just clicked. Tracy and Guin are in love and excited to start a new chapter in their lives.
"They're undecided on where to make their permanent base, but they're looking at homes in Los Angeles and San Francisco."
Chapman was last romantically linked to The Color Purple author Alice Walker in the mid-1990s, while Turner was recently said to be dating The L Word's writer/director Rose Troche. 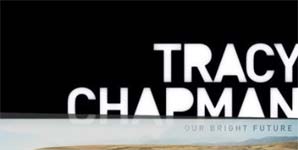 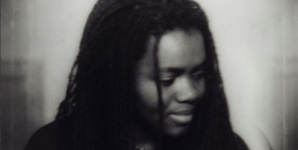 Tracy Chapman - Sing For You