Nine Inch Nails star Trent Reznor is ''flattered'' Justin Timberlake is a fan of his music. 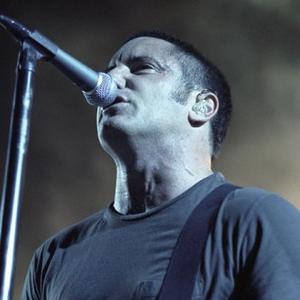 Trent Reznor is "flattered" Justin Timberlake is a fan of his music.

The industrial rocker - who rose to fame recording as Nine Inch Nails, a project he has presently put on hiatus - said he was surprised but pleased the singer turned actor said he was "in awe" of him and that he goes "beyond talent" and has "a gift".

Trent - who co-wrote the score for film 'The Social Network', which Justin starred in - said: "Of course I agree with him! I did hear something like that, yes, and I was and still am very flattered. He did a fine job on set and I really appreciate his comment."

The film deals with the world of social networking, and tells the story of Facebook founder Mark Zuckerburg, but Trent added using social networking is not something he's particularly comfortable with.

He added: "On a personal level, as a human I have no desire to share with the world what it is I had for lunch, but I still see that there is a charge to be had, if you like, for some people in engaging in this kind of thing.

"For me on a personal level, I actually find it quite vulgar."

Trent's new band, How To Destroy Angels released a self titled EP earlier this year.