How have the British public taken to The Book of Mormon?

Box office records on Broadway were broken, nine Tony awards and a Grammy were secured firmly ‘in the bag’, and now one of the most successful musicals of the past few years, The Book of Mormon, has come to London's West End. But, do the Brits think it’s any good?

Well the reception has been mightily mixed, with some maintaining it’s brilliance, and others denouncing it as “decadent and self-indulgent,” although we’re not entirely sure South Park creators Trey Parker and Matt Stone would see that as an entirely negative review. Those words were from The Telegraph, who say, in their review that “mocking the Mormons and their bizarre belief system is the softest of targets. The Church of Jesus Christ of Latter-day Saints is unlikely to dispatch suicide bombers into the theatre, and indeed their response to the piece has been remarkably tolerant and good humoured.”

The Guardian were more damning in their surmise: “Strip away all the hype surrounding this hit Broadway import and what do you find?” they ask. “A mildly amusing musical, with some knowingly parodic songs, that takes a few pot shots at religious credulity without ever questioning the need for belief,” while The Independent call the songs – and remember this is a musical – “not especially memorable”.

So it appears as though the American smash hit hasn’t translated perfectly across the pond and into the arms of those stuffy Brits. A strange one, considering South Park made the transition with ease. 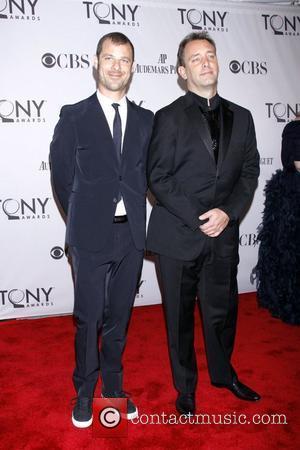 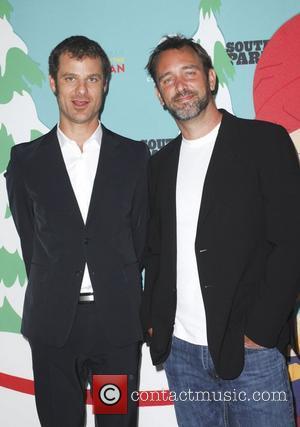 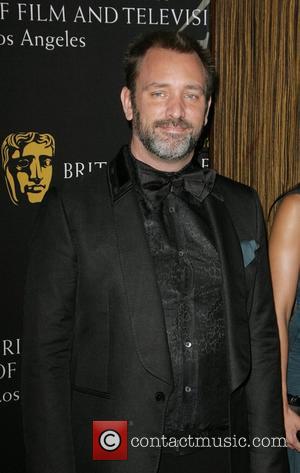