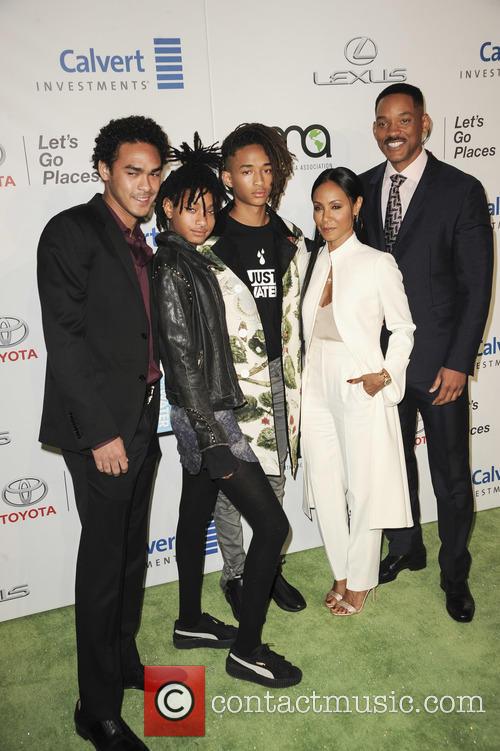 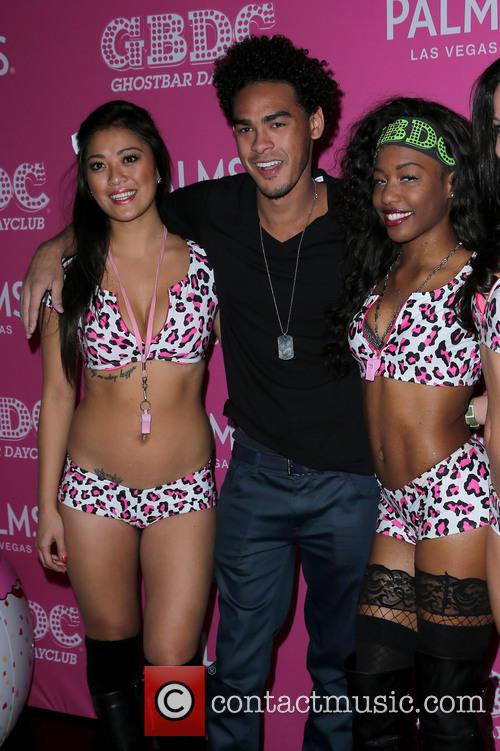 Will Smith's Marriage Is "Great" Despite Rumours Of Infidelity

By Elinor Cosgrave in Lifestyle / Showbiz on 08 November 2013

Will Smith's marriage is not suffering amidst rumours of his infidelity. His 16-year marriage to Jada Pinkett Smith is still "great," according to sources speaking to an US entertainment website.

Will Smith's marriage to Jada Pinkett Smith is still intact and the rumours of infidelity are entirely unfounded, according to sources speaking to a US entertainment website. Smith was photographed in poses many believe show he is more than friends with 23-year-old Australian actress Margot Robbie. Jada Pinkett Smith and Will Smith are doing "great" despite rumours.

The two were photographed in a photo booth set up for the wrap party of their upcoming film Focus. The photographs show the two joking around, lifting their tops and posing at the camera. The whole situation has been taken out of context and a number of media outlets have used the photographs as evidence of Smith's alleged infidelity. However, sources speaking to Us Weekly, have said Smith and Robbie are "not hooking up." Another source has stated the photographs were taken in "a photo booth on set that the producers got for everyone. It was the last day of filming and everyone was taking pictures. They were just goofing around. Will is just like that. There's nothing more to it."

Continue reading: Will Smith's Marriage Is "Great" Despite Rumours Of Infidelity

Celebrities arrive for the New York premiere of 'After Earth' starring Will Smith and Jaden Smith. Will Smith and Jaden Smith at 'After Earth' New York premiere

The New York premiere of Will Smith's new action movie 'After Earth' was almost like a reunion for the actor as several old friends showed up to offer their support.

The event was truly a field day for photographers with celebrities from Wyclef Jean to Bruce Willis making their appearances on the red carpet. Will Smith was the star attraction alongside his son and co-star Jaden Smith, and he also brought along his other two children Willow Smith and Trey Smith and his wife Jada Pinkett-Smith. Joining them were 'After Earth' director M. Night Shyamalan (the man behind 'The Sixth Sense' and 'The Village'), Smith's co-star Kristofer Hivju, Oscar-nominated director Spike Lee and rapper 50 Cent. There was even an appearance from Smith's former 'The Fresh Prince Of Bel-Air' co-star Alfonso Ribeiro, who played Will's rich and very spoilt cousin Carlton Banks. Another notable attendee was genuine NASA astronaut Buzz Aldrin, best known for being the second man to walk on the moon in 1969.

Continue reading: Will Smith And Jaden Smith Joined By Buzz Aldrin And 50 Cent At 'After Earth' Premiere [Photos]