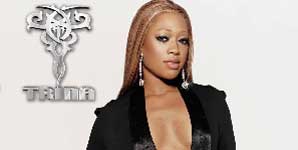 For Miami-born and bred rapper Trina, life just can not be as glamorous as she makes it look. But the rapstress knows that it is her job to do so. And with her third studio album, suitably titled 'Glamorest Life' (released 27th March 2005), Trina is finally ready to give the world a peak at what it is like to be the one and only diamond princess.

With production on the album from Mannie Fresh, Jazze Pha, Cool and Dre, and others, Glamorest Life is a melting pot of hot tracks. In addition to having Destiny's Child's Kelly Rowland appear on the single, 'Here We Go' (Produced by Jim Jonson) Trina enlists a number of A-list rap artists for guest appearances.

Though she likes to "keep the private life private" during interviews, Trina is comfortable talking about how her own personal experiences have inspired her writing. "I was in a relationship, and it was a good relationship, but something was just not right. No matter how much you put into it, no matter how much love you give, something can always go wrong. And that's how the 'Here We Go' came about. It's from a real-life experience."

Trina debuted in 1998 on Slip-N-Slide label-mate Trick Daddy's "Nann" and quickly became a household name in hip-hop. With female rappers from the South not making much noise back then, Trina earned national attention. Adding a Southern twist to the explicit style that rappers like Lil' Kim and Foxy Brown had blown up off, Trina easily became the queen of the South. But where her first two albums, 'Da Baddest Bitch' (2000) and 'Diamond Princess' (2002) focused on the raw and raunchy style that made her famous, Glamorest Life introduces a classier Trina, one who has lived and learned a lot while picking up years of experience in the business. 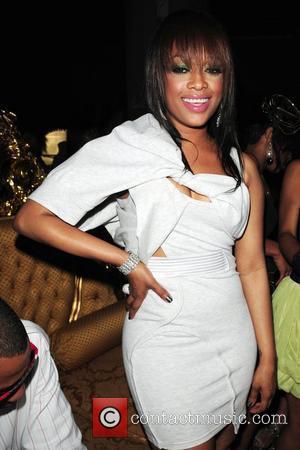 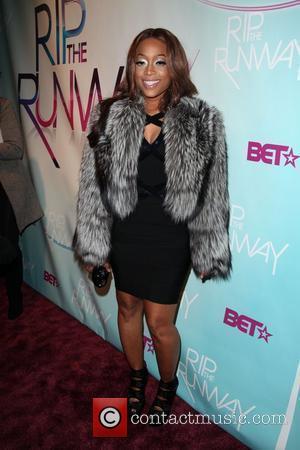