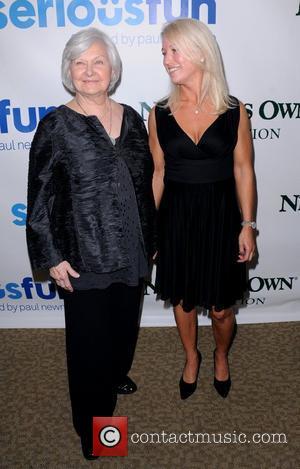 Country singer Trisha Yearwood was left amused after learning her ancestors were thieves on U.S. genealogy show Who Do You Think You Are.

The How Do I Live hitmaker signed up for the family tree series and discovered a relative on her father's side, Samuel Winslut, had been convicted of breaking into the Shillinglee, England estate and killing deer - a crime punishable by death in the 1700s.

Yearwood's fun turned dark, however, when she then discovered Samuel had lost both his parents at a young age.

She said, "I was an adult when I lost both of my parents and it was really devastating and I'm a different person today because of losing them... I can only imagine, if you were seven or eight years old when your mother died and a few years later and your father dies and you're a 14-year-old boy, that you haven't really shaped who you are yet.

"So you have to grow up fast and do whatever you have to do to survive. So I can only imagine what it was like for him and his family."